Videos that Inspire Us

It's always fun for us to analyze our favorite videos.  Not only how certain videos and ads were made but what purpose they served toward helping the company reach their objectives.  In other words, DID THEY ACTUALLY WORK. Without getting too deep into the actual results, stats or conversions we just wanted to share some videos that we appreciate.

1) "Chef's Table" on NETFLIX: A+ Cinematography meets World Class Cuisine. Pretty simple formula for success really. "Chef's Table" takes it a step further by selecting Chefs that have endured or persevered through trying times. Maybe that's just something that all chefs can claim or can relate to? Either way, this episodic series of documentaries does a great job from a storyteller's perspective. It gives each chef's cuisine a persona and makes you realize how deeply soulful and well-crafted each chef's menu is at this stage in their careers. It's also amazing if you love food and exotic destinations.

2) "Master Class" on Instagram: More and more we hear how people are preferring to learn a new skill or craft via audio or video more than via textbooks or manuals. The Master Class series was a brilliant idea by two friends who walked away inspired from an encounter at a dinner party with computing pioneer, Alan Kay. The video ads are a perfect fit for Instagram as they start off with a catchy face-to-face with a well known celebrity. Redirecting you to a landing page that informs the viewer on process and extensive course load. Anything from acting to cooking to ball-handling. Sell us, we want to be sold!

3) Peleton Ads on Instagram and their long-form video on their mobile site (*with a chat bot btw): This is a good example of how short-form and long-form video can work in concert. The instagram ad is shot with a sense of speed and solitary pursuit. This seems logical for their target audience, which one can assume is anyone who wants to pursue fitness but struggles to find time. The ad does a good job highlighting that in a subtle way. Once you are taken to the site via the "learn more" button, there is a long-form video awaiting you. It's a good example of video production techniques being deployed to benefit conversion rates on social and also for SEO.
The long form video incorporates interviews from the founder as well as instructors to give a much deeper dive into what Peleton is all about. The mobile site also incorporates more than just a call-to-action button, it engages you with a chat bot. All in all it's a pretty well advanced use of modern digital tools and omni-channel video editing.

5) Dave Aldred's website video: Golf fans in 2018 were somewhat shocked by a player coming out of nowhere and dominating the field at the British Open and The Ryder Cup. Francesco Molinari wasn't a rookie and he wasn't "a nobody" but prior to 2018 he was somewhat run-of-the-mill. However, in 2018 he rolls into the British Open and makes clutch putt after clutch putt. The somewhat mediocre player in his 30's all of a sudden was unfazed by almost any pressure situation. He gave constant credit to his mental coach Dave Aldred, a former professional rugby player and now guru for golfers, rugby players and corporate executives. When you watch this video on Aldred's site you get a good sense that he knows what he is talking about. The video manages to convey that confidence without giving away the best parts of his story. We're sure that coupled with Molinari's endorsement the video prompted more than a few avid golfers to buy his book.

6) Gametime App ads on Instagram: The game time app ads use actors and actresses in their early 20's giving the viewer a solution to realize the possibility of taking a date or a friend to a sporting event. The use of face-to-camera interaction without any spoken word or script shows that they have a good understanding of how few young people actually watch their feed with sound on. The ads do a good job telling a story and engaging the customer.

7) J.O.B. 2.0, 3.0, 4.0 etc...: This is a bro show from the MTV generation on the surface but it actually has some nice layers underneath. It shares the daily adventures of Jamie O'Brien who is unquestionably one of the best surfers in the world and grew up surfing Pipeline on the North Shore of Oahu. Jamie and his friends travel and do crazy things in the waves that look crazy and show off-ish but you get the sense they'd be doing it with cameras rolling or not. We think they're selling the "RedBull Lifestyle" or Jamie's line of Catch Surf foam surf boards (bought my daughter one this past summer) but it doesn't really matter. It's just a bunch of crazy guys doing insane extreme sports stuff. It also shares a nice layer of Hawaiian culture at times, which is genuine at it's core. 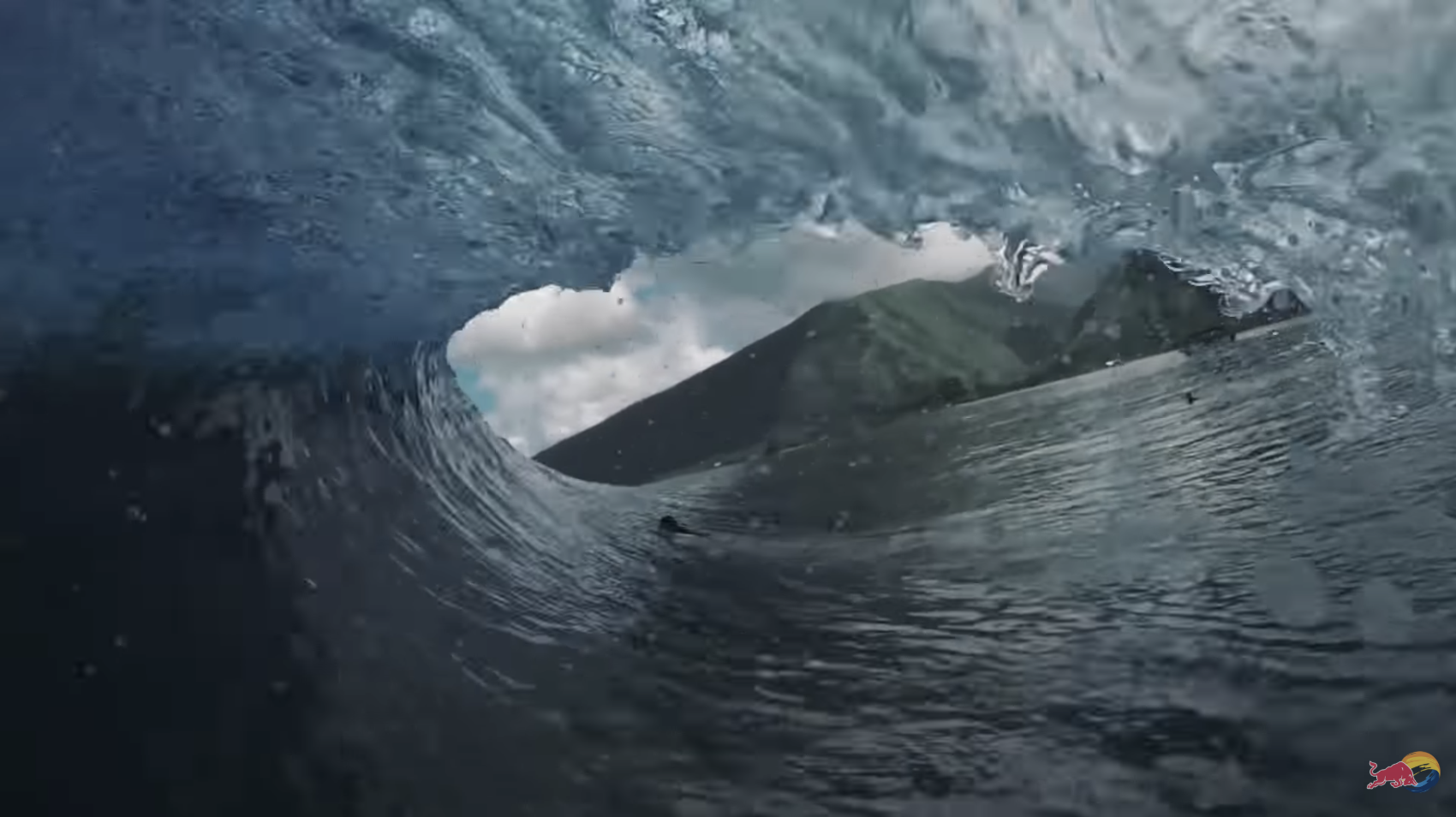 ROI and the State of Video

Inbound Marketing will overtake Outbound Marketing as buyers continue to research products and services more actively throughout their buyer's journey.  Your businesses could and should be engaging these potential customers with relevant and content that helps them solve their problem rather than pushing your product? Video is one of the most powerful tools that you can use to supplement your Inbound Marketing strategy.